“In 2004 the EJN Manifesto was approved in Budapest- the same city in which we are gathering now. In the Manifesto jazz is described as a catalyst against any kind of nationalism, as an art form that has broken through barriers of language race and class, as a driving force creating a Europe of the 21st century with a diversity of language regions and cultural heritage where mobility and flexibility are essential.

Over two decades ago populations across Europe celebrated when walls and barriers separating Eastern and Western Europe came down, enabling free travel between countries. As a result of the influx of refugees and migrants now entering Europe, we are now witnessing new barriers being erected and people being stopped at borders.

As the leading network of 106 jazz promoters from 31 European countries, we celebrate the fact that jazz has always broken down barriers, developed new musical forms through collaboration between cultures, and provided a context in which musicians fleeing persecution in their native countries have been welcomed in other places where they can thrive and develop their art.

As a network we pledge that collectively and individually we will do all we can to influence national and European policy and public awareness by demonstrating positive examples through our work of the benefits of cross-cultural collaboration.

Agreed by members at the EJN General Assembly, Budapest, 26 September 2015”

EJN Manifesto, adopted at the General Assembly in Budapest, October 2004 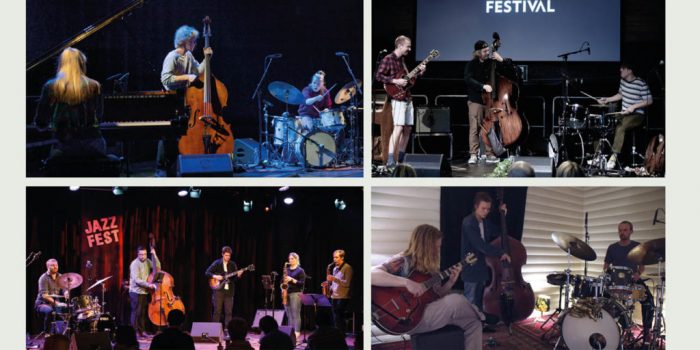 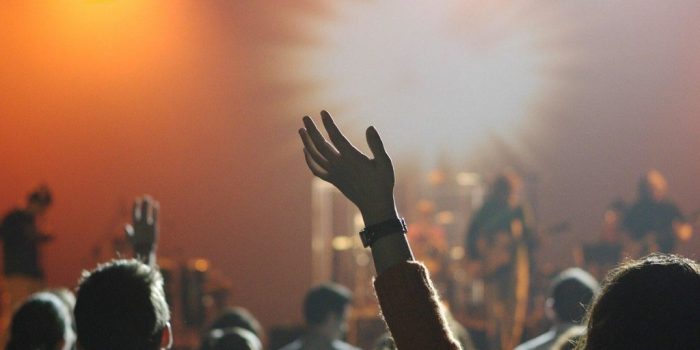